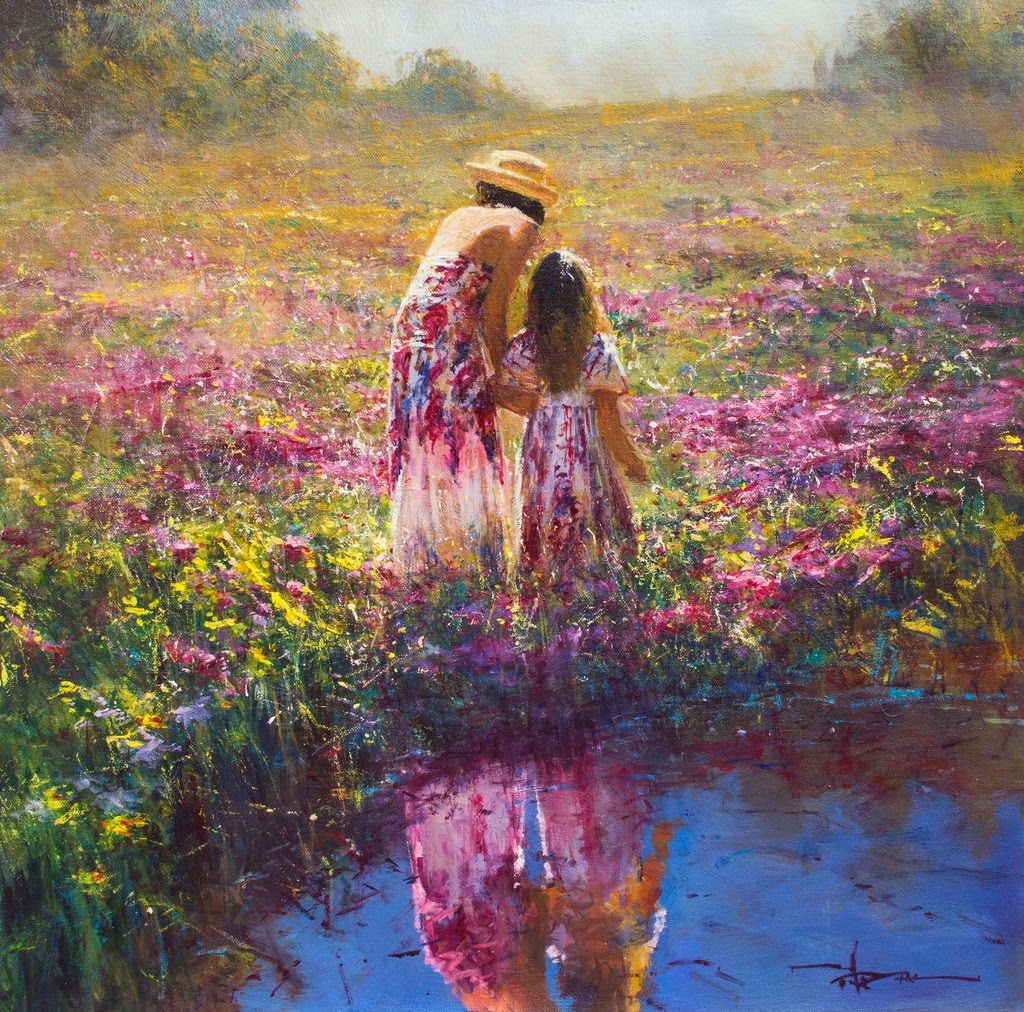 Robert Hagan is one of Australia's best known and accomplished impressionist painters. His artistic presence is also firmly established in the United Kingdom and America.

Hagan grew up in the small fishing village of Brunswick Heads on the north coast of New South Wales, Australia. It was a quiet, peaceful, one-school, one-general store, little place. His affectionate memories of this lush, languorous, sub-tropical area of Australia have undoubtedly influenced the vivid paintings he now produces of beautiful little beaches, rural life and magical personal moments tinged with nostalgia.

Robert's paintings have been featured in the International Fine Art Collector (1992 and 1994). He was awarded the America's Cup International Artist Gold Medal and the coveted Mystic Yachting Award in 1995.

As well as being a respected art judge, he is a much sought-after demonstrator, whose television series will be soon be available.

Robert’s paintings are on just about every subject. Subjects are sometimes attacked and given an abrupt and rough passage to the end while others are massaged and gently nurtured through to the end. It depends he says, ‘on what it is and how he feels at the time.

He seems to be painting more horses, dust and spray these days but that’ll change with the next bloke who challenges him to paint something that gets my imagination going, says Robert.


Education:
Robert was destined for life as a grammar-school teacher, but his itchy feet and adventurous spirit took him 'jackarooing' and along the way he taught himself to paint.
He tripped up in Perth many years ago with a roll of freshly-painted canvases beneath his arm, and after his first show, a complete sellout, Robert never looked back.

EmploymentProjects:
Robert is always up to something new and challenging. At present he lives in 'suspended animation' between USA, UK, Thailand and wherever the next episode of his TV series ‘Splash of Colour’ takes him.

He paints wherever he can and has not lost the excitement he first felt when he took up the brush and the challenge Mother Nature and humanity presented him over 30 years ago.

Since his last exhibition in Perth, Western Australia, Robert has focused on the USA, where 90% of Robert’s paintings sell in the galleries in Colorado and New Mexico, USA.
The UK and Australia are his other major markets, with Gadfly Gallery representing his work throughout Australia.

Following the global success of his recent television series, Robert Says "my life has been turned up side down with the TV show. It's fun because what I do is to find some event, structure, animal or geographical feature that’s got serious traction and then ferret around it and find out what in the blazes it’s all about, talk about that and then paint it or something hanging off it, but not in a comfortable arm chair-more like an old Indiana Jones type artist who rides in on a brumby with tacks under the saddle….. and, has to get a picture done irrespective of anything!”

What is Art for ? 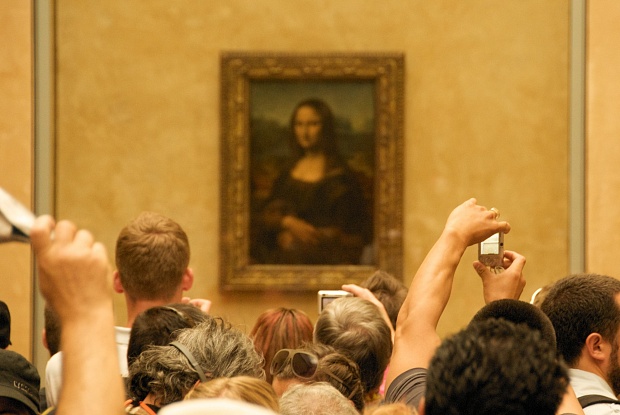 What is art for? Science shows it’s in the eye—and brain—of the beholder The Nobel Prize-winning neuro-psychiatrist Eric Kandel explains what happens when we look at art To what extent is a portrait shaped by the way in which it is perceived by the viewer? Photo: Thomas Ricker via Flickr What is art for? In the most general sense, it is for the beholder. Let me put this issue into perspective.  At the turn of the century, in Vienna 1900, Alois Riegl the leader of the Vienna School of Art History argued that art history is going to die unless it becomes more scientific, and that the science it ought to relate itself to is psychology, and the question that it ought to address is the beholder’s share. The artist creates the painting, Riegl argued, and the beholder responds to it. Without the response of the beholder, art is incomplete. This is an obvious point, but it had not been pointed out in precisely these terms and had not been highlighted as being a key issue for e
Read more

by Daniel Gerhartz Daniel Gerhartz: The Beauty of Representational Art by Claudia Moscovici, author of "Romanticism and Postromanticism" (2007) and co-founder of the postromantic art movement  The American painter Daniel Gerhartz is a contemporary master of representational art. Drawn to painting since adolescence, he studied at the prestigious American Academy of Art in Chicago. Gerhartz states that he learned a lot about painting techniques by studying the works of John Singer Sargent, Alphonse Mucha, Nicolai Fechin and Joaquin Sorolla. Gerhartz also goes on to say on his website,  http://danielgerhartz.com , that he is particularly inspired by modern Russian art of Nicolai Fechin, Isaac Levitan and Ilya Repin because “their paintings are completely loose yet deliberate and faithful, not at all flashy.” by Daniel Gerhartz Although Gerhartz paints a variety of subjects, most of his works focus on the female figure, in diverse settings, ranging from the
Read more

Why is Rhythm in Art Of Crucial Importance? 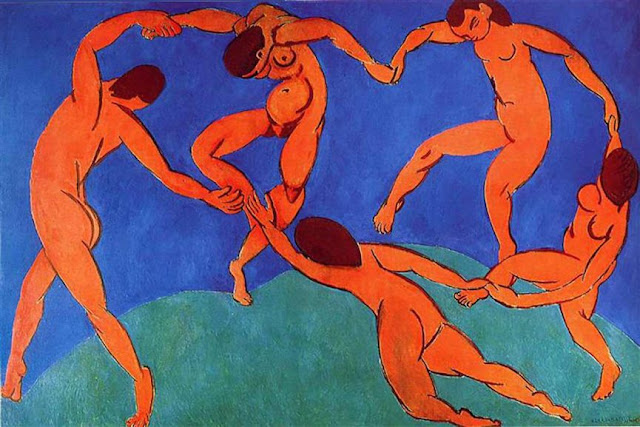 Rhythm in art is possibly one of the most difficult and most important ingredient required for building an interesting composition that would first of all catch the viewers’ eye and continues to move the eye in and around all the parts of the artwork. It is very demanding to explain how one builds a rhythm within the visual art field, it is much easier to understand it if we were to speak about music [1] . The music we hear and the different beats produce a physical reaction from us, making us move our bodies to the rhythm, allowing us to express the inner sensations sound produced. In visual art, in most cases, the work is static. It is with the help of lines, shapes, color, brushstrokes, light, and space, that the artist is able to produce the rhythm, important for the creation of the movement , for the creation of life within a flat surface . It is the comprehension of the abstract that art principles, in the end, allow us to do, and rhythm is just one of the funde
Read more